Moments from our first photo session

In the first entry of our diary we would like to share some moments from last year’s (October 2014) photo session, or, rather, the moments of its backstage.
Here I will use the opportunity to say that the dress you see me wearing here and there is kindly made by Inga Šalnienė, our dear friend and supporter. I had to do the finishing only. It is made from silk, according to patterns based on authentic 1883 dresses. Rūta, my sister, did the hair, according to the illustrations of period fashion. OK, we have to admit the coiffure is from 1870s... But – what to do if the hair fashion of 1880s is not our favourite one, and, what’s even worse, it doesn’t suit me at all!
I remember the day when the photo session took place. The air was mild and warm, as if the summer decided returned for a few days... The work of our photographers Vilma and Nijolė was almost over, only two sets were left. At the moment we were making photos of “Princess Alexandra”, amongst the balustrades and large flower pots. I suddenly saw a big crowd of tourists heading towards us from the estate located in the vicinity. They were from Israel, I found out later. Upon seeing me, without really being aware of what is going on, they rushed to photograph me, asking to take a picture with me, enquiring if I was a bride. After I recovered from this unexpected avalanche, I told them who I am and what I do in this ancient entourage. I had to explain it is not a wedding, only a photo session of my jewelry for a website.  The interest was so great, and the reaction so sincere, that it definitely lifted our spirits up, and inspired me to follow my way.
Our photographers captured a few moments of this little adventure, which so unexpectedly forced its way into our 19th century vision. But it cheered us up so much that I cannot help sharing it. It seems you can almost feel two parallel worlds – the past and the present – meeting. 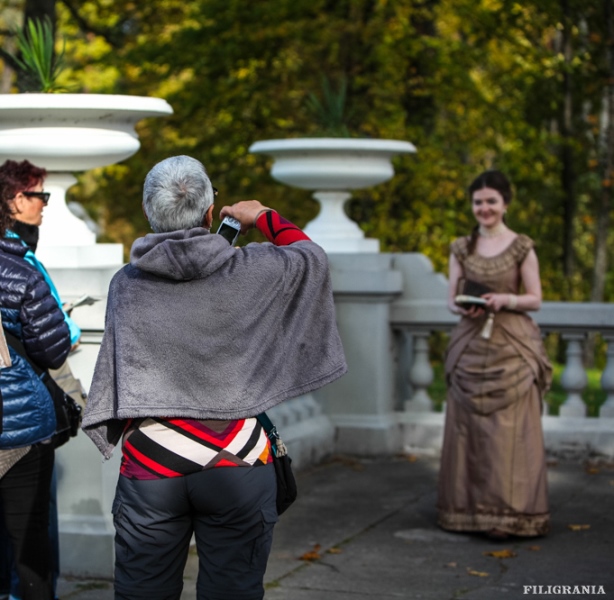 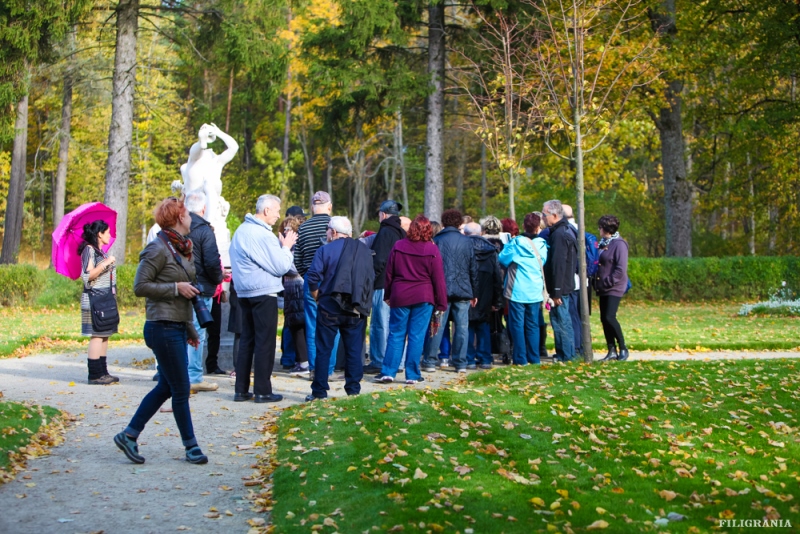 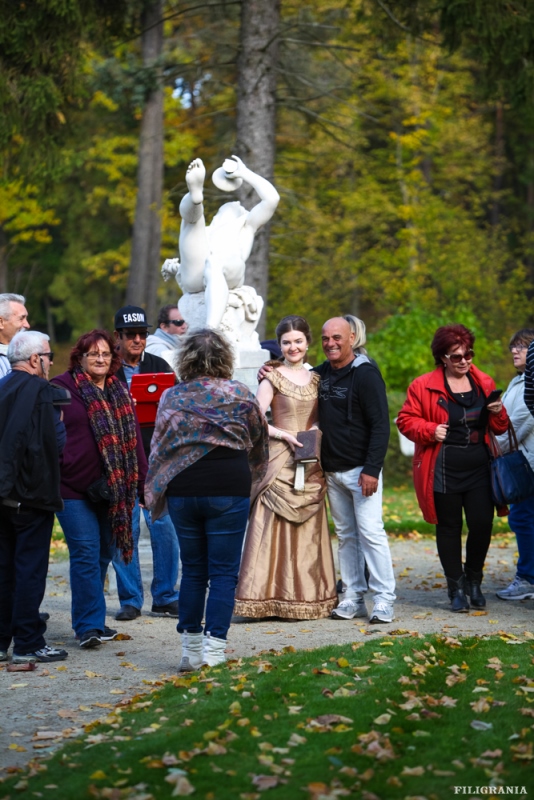 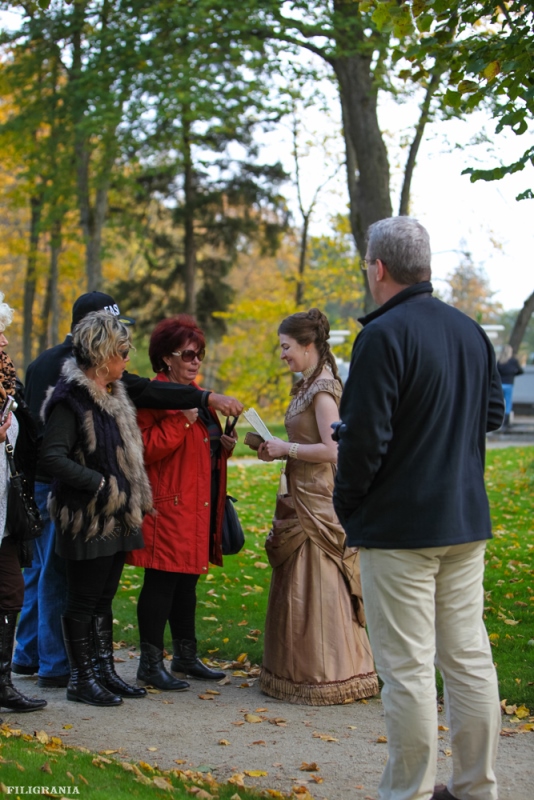 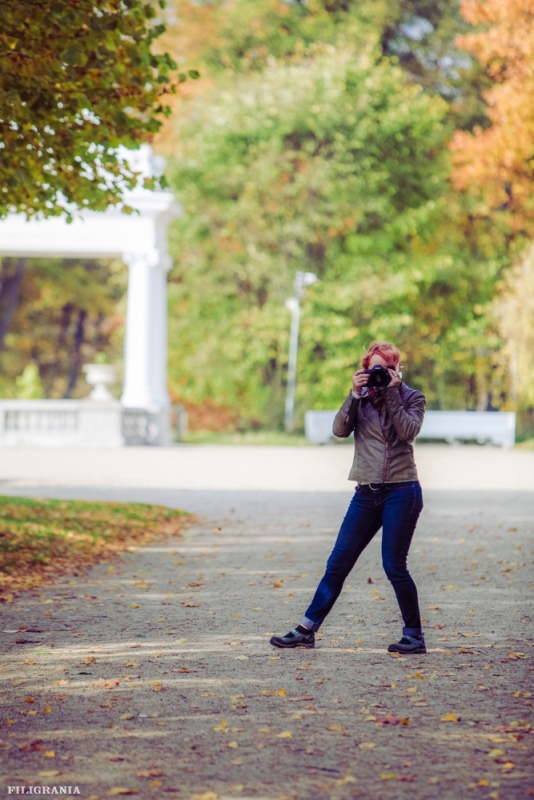 And here is Nijole – one of our photographers :)